The True religion is the one which, when attacked as viciously as possible with the alkahest of analysis, doesn't unbind. 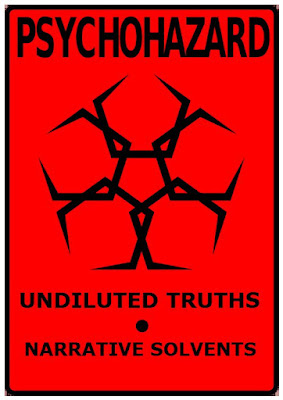