Godel's first incompleteness theorem is not true but there's a Platonic ideal form that is true. Physics does in fact have a logical singularity as described by Godel - something true, but not provable.

Godel's first concludes that healthy formal systems include true but unprovable statements. I have no idea what this would look like for math - and you can try googling up an example yourself, let me know if you find any, and more importantly teach me your google-fu. However, in physics, it's quantum decoherence.

Without loss of generality, consider an electron in a superposition of spin up and spin down. Before collapse there is no fact of the matter regarding whether it will be spin up or spin down. After, it is true that it is spin down.

How does the electron know to pick spin down?

('How does it know' is a critical physics question. Easy example: the water knows to be held back because the dam's surface tells it to stop, and more importantly, where exactly to stop, and how much force is necessary to unstop.)

Picking up or down makes sense - it's aligning with a magnetic field. After it's picked we can just look. But how does the electron itself know it picked spin down?

We know nothing else picks for it, because then we'd be able to measure that thing and predict the choice. Without some internal process telling it which to pick, it should itself not know which to pick, and remain in a superposition...but this has the same problem, being as we could measure the process and predict it.

There is no process that tells the electron it has picked spin down. It is not a consequences of any law of physics. Yet, we can measure that it indeed did pick it, and it is therefore true.
at 3:12 PM 4 comments: 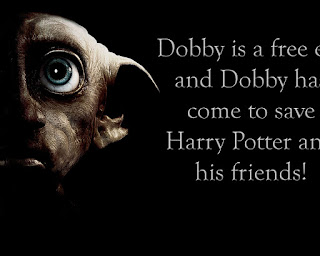