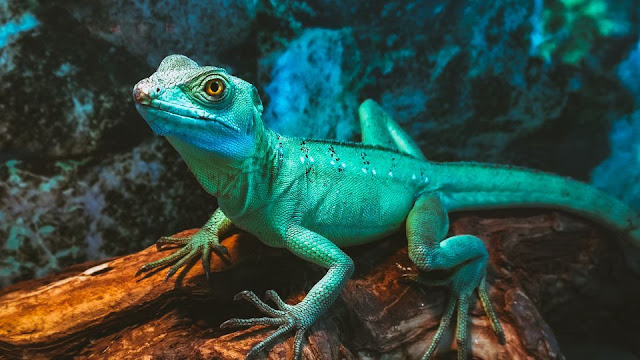 "Since there was no upside to being exposed to Roko's Basilisk, its probability of being true was irrelevant."
Xeno's paradox was a brilliant dig at the idea that Greek philosophy understood physics, motion in particular. Equally, the basilisk shivs Yudkowsky's decision theory. But there's no upside to knowing Yudkowsky's theory has holes in it, now is there?

Yudkowsky's sequences are pretty okay. I want to know whether applying logic consistently really is that hard or if Yudkowsky isn't even genuinely trying. Also, plz into emotional continence.
at 12:58 AM 5 comments: