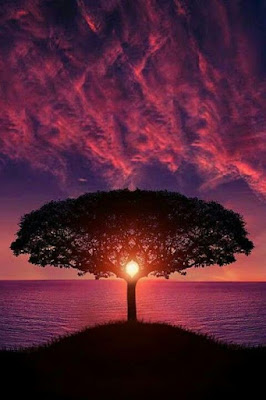 Nobody argues that men are, on average, the same height as women. One could at least argue that they should be, that it's sexist nutrition or something that's keeping women's heights down. They don't, because it's just too stupid - the argument is over the evidence event horizon.

Logically speaking, the fact that there is one sexual dimorphism all but proves that every trait will be sexually dimorphic. It's merely a question of degree at this point. Signalling eclipses logic so what's logically sound does not predict espoused beliefs, but it's not a total eclipse - there is a floor beyond which things are simply too implausible. I call this floor unmistakeable evidence. Can't argue that an orange ball is in fact green, can't argue that most of the women in the room are as tall as most of the men, but not all these floors are so obvious.

The event horizon between plausible lies and implausible lies gets created by social agreement in the first place. I now use unmistakeable evidence instead of first principles.

There is also a top horizon, which are implausible due to complexity.

Are proggies the real sexists? Yes, yes they are.
If it's demeaning to say women are physically weaker than men, then reality is sexist.

Biology can't be changed. Attitudes - whether it's demeaning to be physically frail- can be. Hence, the proggies have chosen to demean women as they actually are. Consider: the average woman will hear, "it's demeaning to be weak," and will notice all the men she knows are stronger than she is. What will she conclude? Proggies are not kind people.

However, this argument involves what, four logical steps? About three too many to be rhetorically effective. The lies about the ball are implausible, but in this case it's reality that's implausible. This makes it a prime target for sophists.
at 3:31 PM