Some Irrationality is Disguised Rationality 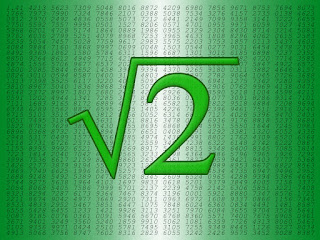 When an proggie denies the laws of biomechanics, they are actually trying to deny riots and apartheid. No amount of arguments about Nobel prizes by skin colour or Raven's matrices is going to change their mind, because they don't address the proggie's actual issue. They may themselves be unaware of their real issue, and thus unable to articulate it. It will show up to them as an intuitive sense of 'no, that's wrong,' as indeed it is, and will appear externally as the leopard spots smearing themselves around.

I find the idea of the riots historically absurd. The slavery less so, but I note that the majority certainly would vote against it, and in such a climate it shouldn't be hard to find some kind of alternative.

When they're not straight-up lying, that is. Naturally it is impossible to convince a liar of the truth, as they already believe it. These may be the self-serving kind or the noble lie kind. The noble lie kind is aware of how stupid they sound if they say, "Our society can't withstand this science," and try to come up with something respectable to say instead. (Unfortunately for them, they make movies and tell us anyway.)

Naturally, this flaw is hardly limited to progressives, any more than it's impossible for Asiatics to commit crime. It's simply more common in proggies because they have more beliefs they can't cop to.
at 6:22 PM

I love this. You have said what I could never put into words. Bravo sir.

Indeed, we would expect long and widely held pre-rational biases to be overwhelmingly rational. This is one of the great planks of Gnonology.

Wait!! You're saying the inverse of that. Well, I suppose that's probably an element of Gnonology too: Not long or widely held biases are overwhelmingly irrational, their apparent rationality being primarily post hoc justification which doesn't stand up to scrutiny.